The story of Marianne

“Japanese consumers like the sweet taste of Sweet Palermo” 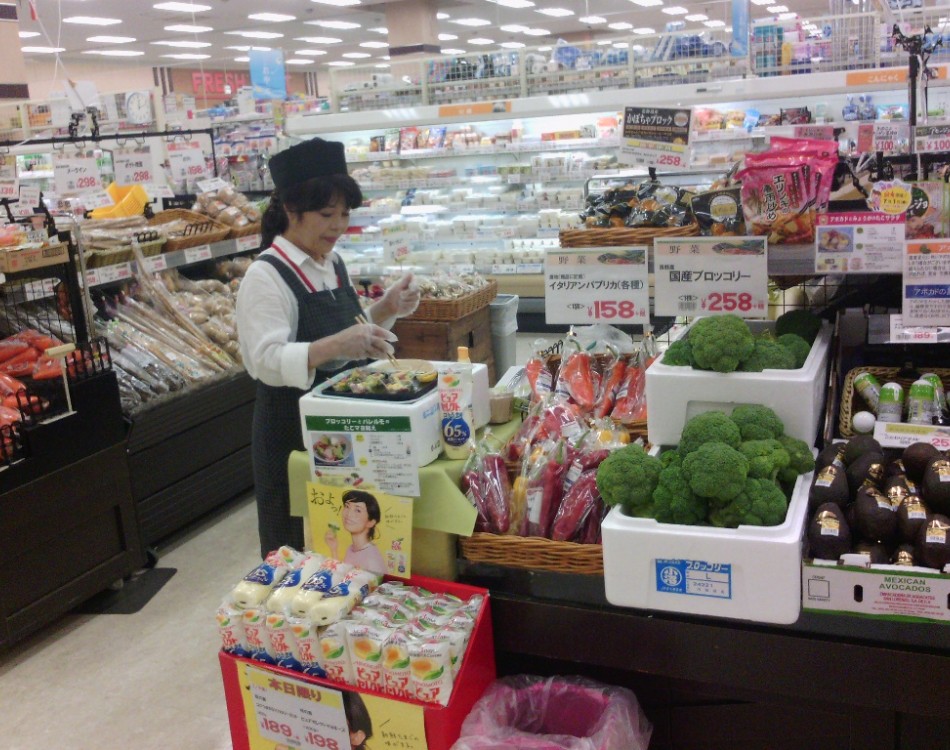 “Our company ensures that small volumes of specialty products can be flown quickly and efficiently to countries like Malaysia, Taiwan, the USA and Japan. That can include all kinds of vegetables, such as radicchio, Brussels sprouts, asparagus, cresses or peppers. Bell peppers were introduced in Japan in the 1990s. They were very pioneering at the time, but they have now become known and loved.”

“We’ve been exporting Sweet Palermo to Japan for two years now. We enjoyed being able to introduce something new. The sweet flavour really suits Japanese tastes. Consumers need a little time to get used to the shape, because they initially think it’s a big, spicy chilli pepper. But we already have a few customers for the red and yellow versions of the pointed pepper and the demand is increasing, slowly but surely. Sweet Palermo definitely has growth potential.”

“Good collaboration is a big help. Rijk Zwaan put us in touch with NZ Gourmet, a New Zealand-based company that produces and exports various greenhouse crops, including Sweet Palermo. By working with them, we can supply our Japanese customers with Sweet Palermo all year round. NZ Gourmet takes care of supplying from December through April and we handle May through November. We exchange information and refer new customers to one another. Year-round supply offers opportunities for stimulating consumption, and that will benefit everyone in the chain.”

“Since April 2017 the www.sweetpalermo.com website has been available in Japanese, in addition to five other languages. Rijk Zwaan arranged that, and it’s great that they take such a proactive approach. They invest a lot of time in marketing and promotion, which really contributes to our company’s success. We highlight the website to our customers because it provides consumers with recipes and ideas for what to do with Sweet Palermo.”