Milestone for development of African horticulture

Vegetable breeding company Rijk Zwaan has introduced its first hybrid varieties for African eggplant. These have numerous advantages over varieties that are traditionally grown in Africa and will enable farmers to generate a better income for themselves. Rijk Zwaan spent almost 10 years working on the development of these varieties and is now selling the first seeds on a commercial basis.

Typical African vegetables – like African eggplant and African kale  are traditionally cultivated from saved seed or from open pollinated varieties (OPVs). Hybrid varieties are characterised by higher yields, uniformity, earliness and other favourable features needed further down in the market chain, such as firmness, shelf life and taste. They also bring improved resistances to pests and diseases, which means that fewer pesticides have to be used and available farmland can be utilised more effectively. In general, vegetables are the most efficient means to fight micronutrient deficiencies and offer smallholders good opportunities to start a business.

The new eggplant varieties have been developed by Rijk Zwaan Afrisem, a breeding station in Arusha, Tanzania, where Rijk Zwaan started breeding in 2008. The Afrisem breeding station also focuses on the development of hybrids for other African vegetable crops such as African kale, chinense pepper and ‘determinate tomato’. In addition to breeding local African crops, Rijk Zwaan also uses its breeding station in Tanzania to evaluate its international assortment in terms of their suitability for cultivation in tropical Africa.

“In terms of investments in R&D and quality standards, we have the same approach as in other parts of the world,” says Rijk Zwaan Business Manager Edwin van der Klugt. “The focus on hybrids entails serious investments from growers, but the resistances, higher yield and better fruit quality will make it relatively easy for them to earn back these investments.”

To obtain the best results from their high-quality hybrid seeds, growers will have to combine them with the right growing techniques, tailored to local circumstances. That is why Rijk Zwaan has a demo station in Arusha and is building a team of crop advisors and product development specialists especially for East and West Africa. “Many of our activities are now centred around our station in Tanzania: from this ‘test market’ we want to get a ripple effect. We strongly believe that a long-term approach will enable small-scale growers to play a key role in building a sustainable food supply in Africa for the continent’s growing and rapidly urbanising populations.”

Van der Klugt emphasises that it will not be possible for Rijk Zwaan alone to reach all farmers in Africa. “We need scale and local expertise. That’s why we actively seek collaboration with government bodies and local growers’ associations. Through public-private partnerships such as Amsterdam Initiative against Malnutrition (AIM) and Seeds of Expertise for the Vegetable Industry in Africa (SEVIA) we share our knowledge and expertise in long-term projects. Together with our partners, our goal is to transform subsistence farming in Africa into a market-oriented production system.”

Rijk Zwaan’s first African eggplant varieties are Kazinga RZ, Kerio RZ and Limpopo RZ, which are named after African rivers to symbolise the lifeblood of the continent. The varieties have been successfully tested over the past two years while the company prepared for full-scale production. Just last week, the three varieties were presented to farmers during Rijk Zwaan’s field day. At the same event, visitors could see Afrisem’s first commercial determinate tomato hybrid as well as a number of promising varieties of chinense pepper. 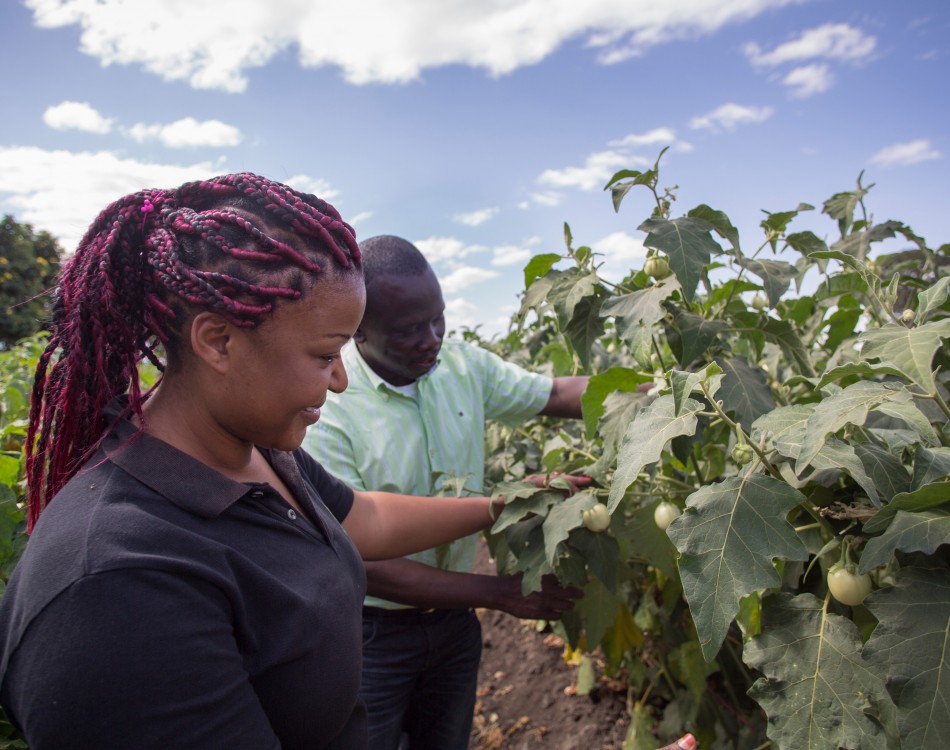 The story of Emanuel 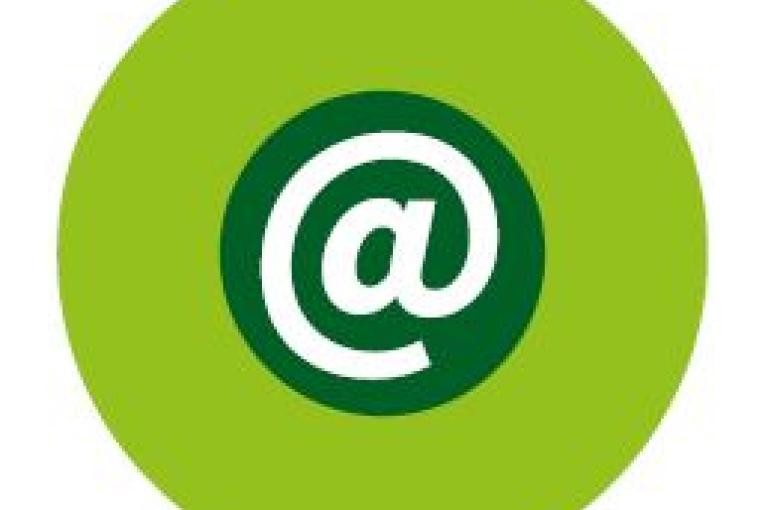