The cucumber green mottle mosaic virus (CGMMV) is a persistent virus that spreads quickly and easily. A crop that is less susceptible prevents infection. Rijk Zwaan has developed a resistance against CGMMV. This resistance is present in more and more of Rijk Zwaan’s cucumber varieties. They are identifiable by the CGMMV logo and have been added to the Bon Defense series.

The Bon Defense cucumber varieties have a high resistance against the cucumber green mottle mosaic virus. They display few if any virus symptoms on the foliage and/or fruits. Furthermore, in the high-resistance varieties, the virus multiplies much more slowly than in susceptible varieties.

Independent research has shown that, after 40 weeks, the infection level in a Bon Defense variety such as Bonbon RZ is around 95 percent lower than in susceptible varieties. Such results have also been achieved in practice.

The lack of virus symptoms in Bon Defense cucumbers and the slow spread of the disease offer significant benefits for growers. Compared with the regular susceptible varieties, BonDefense varieties have:

While Bon Defense varieties are resistant against CGMMV, they are not immune. It therefore remains essential to work hygienically in order to minimise the spread of the virus.

Good hygiene is also important to prevent the infection of other production companies or of crops in subsequent growing periods. After all, a healthy-looking CGMMV variety may still harbour the virus and could transmit it to non-resistant varieties. Rijk Zwaan is working hard to expand its range of CGMMV-resistant cucumber varieties to enable year-round production. 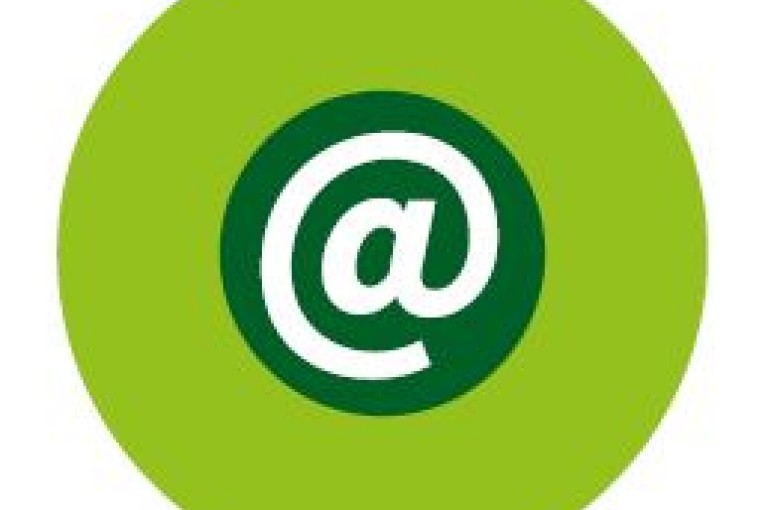