For years, there has been an urgent need from growers to cucumber varieties with Fusarium oxysporum resistance. Rijk Zwaan has become the first vegetable breeding company to introduce not one but two such varieties onto the commercial market. The newcomers Forami RZ and 24-272 RZ are both resistant to the fungal infection which is notably difficult to combat. The varieties are particularly suitable for growers in Spain, Greece and South Africa.

Fusarium causes the biggest problems for growers who produce cucumbers in soil in non-heated, medium-tech greenhouses, according to Marcel van Koppen, Crop Coordinator at Rijk Zwaan: “The fungus mostly occurs in cucumbers that are grown in the autumn and winter, which is the main production period in southern Europe. Although the temperatures are usually reasonable, it can sometimes be cold and wet. Fusarium thrives in such conditions and can cause substantial crop losses. One solution can be to graft the plants onto a Fusarium-resistant rootstock, but that can lead to other issues.”

“Our time-lapse film illustrates the difference perfectly. Last season, we asked a number of growers to plant a susceptible variety in between Forami RZ and 24-272 RZ. A camera took a photo of the crop every four hours. The susceptible variety wilted and died, whereas our resistant varieties remained healthy for the whole season. So the Fusarium resistance clearly offers growers more certainty.”

Both varieties also perform well in other respects, such as production and fruit quality. “The biggest challenge for Rijk Zwaan’s breeders is to select varieties that are not only resistant but also tick all the boxes in terms of other desirable product-related and crop-related traits. That’s why this launch was preceded by around four years of testing, both at Rijk Zwaan and in real-life trials. Forami RZ is a long cucumber that is grown extensively in Spain. 24-272 RZ produces slightly longer fruits and is more suitable for Greece and South Africa. Various growers have already expressed an interest. We have sufficient seeds available of both varieties for this coming autumn,” concludes Van Koppen. 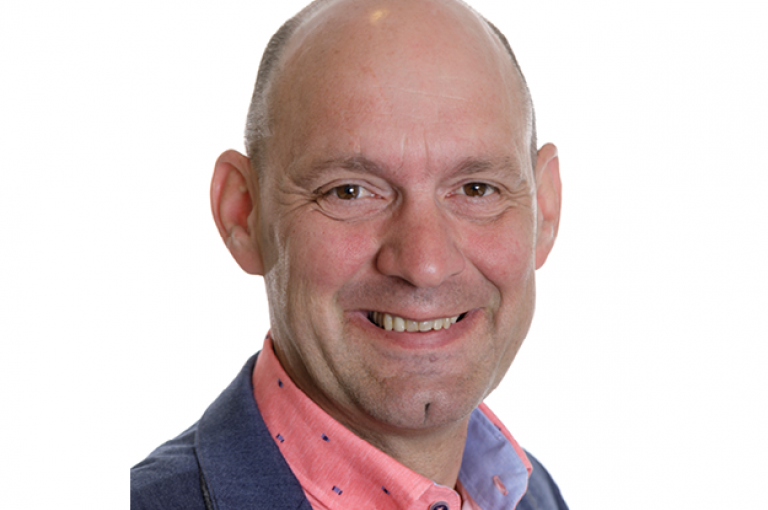 I would be happy to tell you more about our Fusarium-resistant cucumber varieties.