Rijk Zwaan, a family-owned company that breeds and supplies vegetable seeds worldwide, generated a record annual turnover of €440 million in its 2018/2019 financial year. This is a new milestone, representing more than 6% growth over the previous year.

Rijk Zwaan’s revenue grew across almost all its crops and regions. With a market share of around 9%, the firm is one of the world’s top five vegetable seed companies. The workforce is still expanding too; Rijk Zwaan currently employs approximately 3,300 people, around 1,400 of whom are based in the Netherlands. The company expects both its revenue and its workforce to continue to grow in the current financial year.

Despite the rise in revenue, the company’s profit was €48 million, compared to €59 million in 2017/2018. Accelerated investment and expansion in terms of the workforce, facilities and R&D have all had an effect on Rijk Zwaan’s short-term results. The company has invested in scaling up its production capacity in Tanzania, Mexico and Chile, and in improving its research facilities in China, Spain, the USA and Australia. Investment projects in the Netherlands included land purchases in De Lier for the development of a new breeding facility for tomatoes, peppers and aubergines.

Rijk Zwaan invests approximately 30% of its revenue back into research and development, which amounted to €126 million in the past financial year. The company has always had a strong focus on innovation. “Developing and launching a new variety on the market takes between six and sixteen years. Modern technologies such as digital phenotyping, machine learning and artificial intelligence are helping us to speed up that process and understand even more about plant traits,” says Ben Tax, one of the directors at Rijk Zwaan. “We’re continuously innovating in order to meet the ever-changing needs of customers and consumers.”

“Our employees come from many different backgrounds, both practical and scientific, but they are unified in working towards a shared goal: to create new vegetable varieties. We cherish that diversity. For us, the priority is to ensure all our employees are happy and have a job they enjoy,” he states. The company does that by offering new colleagues a permanent contract right from the start and by placing significant emphasis on personal development. “Rather than counting down the years until they can retire, people should be able to come into work with a smile on their face every day,” continues Ben Tax.

‘Family businesses are the backbone of the economy’

Rijk Zwaan is just one of numerous family-owned companies in the Netherlands. “They are the backbone of the Dutch economy,” says Tax about such companies. “Between them, family businesses account for around half of all jobs in the Netherlands. They tend to take a long-term view and have stability.” Rijk Zwaan is based in the Netherlands not only because of the company’s heritage, but also as a conscious decision: “The Dutch government policy is consistent and transparent, which is good for businesses and citizens alike. I have every faith that the public sector, the private sector and consumers will continue to be able to find common ground in the future.” 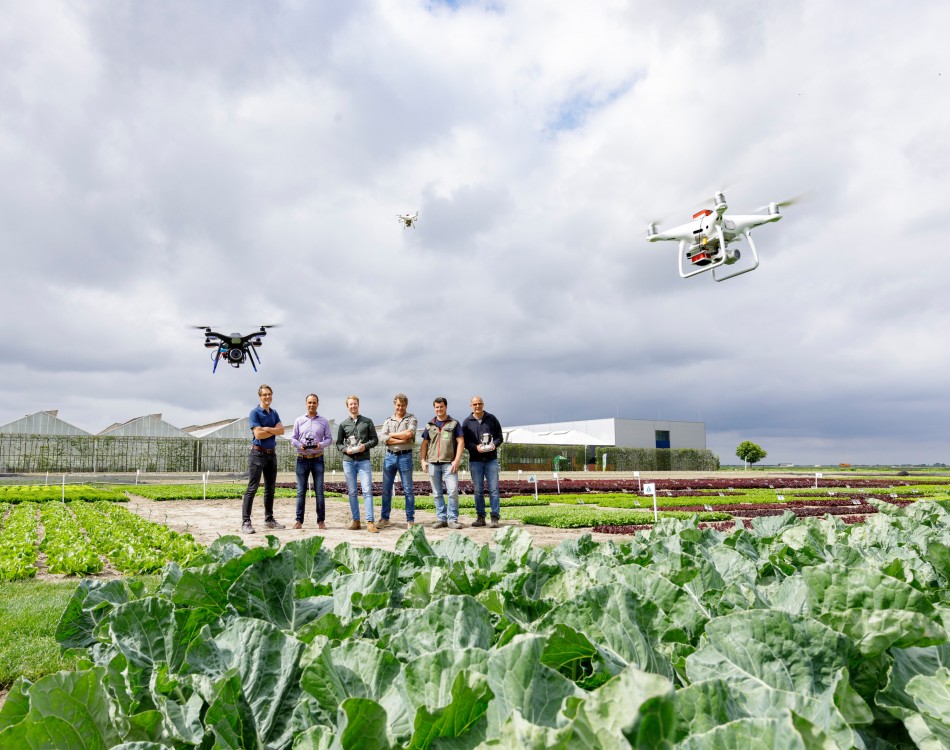