Thanks to our intensive breeding programme at Rijk Zwaan and close collaboration with our partners, we are able to continuously develop new high-quality Sweet Palermo varieties in order to further strengthen the brand. On Thursday 25 March, the names of the newest Sweet Palermo varieties were officially announced at the facilities of two of our valued growing partners: VOF Ton-vd Maarel and Frestia BV. We are pleased to reveal that the official names are: Palermo RONTON RZ and Palermo RASHFORD RZ.

This variety is a prime example of close collaboration between the Rijk Zwaan team and the grower. A trial variety has rarely been tested so thoroughly as Palermo RONTON RZ, but at VOF Ton-vd Maarel they are so impressed with the results that they have decided to use this variety for their entire production this season. Palermo RONTON RZ is characterised by extremely fast and consistent colouring, a high percentage of straight fruits and no problems with blossom end rot. Equally importantly, the flavour is precisely as expected from a Sweet Palermo variety.

This variety is named after Sweet Palermo grower Ronald Ton who has been growing Sweet Palermo varieties and their predecessors for 14 years, even before the Sweet Palermo brand was introduced in 2014. Right from the beginning, Ronald and his team recognised the potential of this new variety as a worthy successor of Palermo. Thanks to their contribution and efforts, Palermo RONTON RZ is a welcome addition in the world of sweet pointed peppers.

Sometimes a variety immediately stands out during the trial process and Palermo RASHFORD RZ is one such variety. Three years ago, it caught the eye of Sweet Palermo grower Frestia BV, mainly because of its excellent taste. After two years of testing, Frestia BV decided to use Palermo RASHFORD RZ for the entire production. The appealing flavour, rapid fruit colouring and also the resistance against Tm:0-3 and IR against TSWV:0 are what make this variety such a success.

The name of this variety is inspired by Marcus Rashford, the professional footballer at Manchester United and in the English national team. Besides being motivated to achieve the best results on the pitch, he also strives to make a difference in society by campaigning against child food poverty. Therefore, we believe it is very fitting to name a Sweet Palermo variety after him. 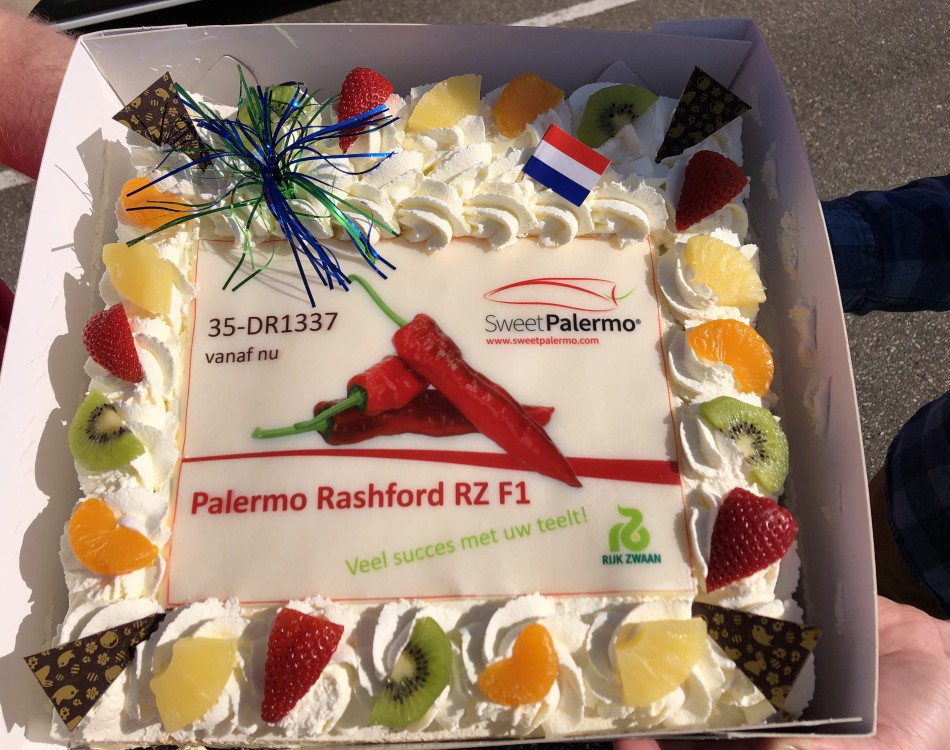 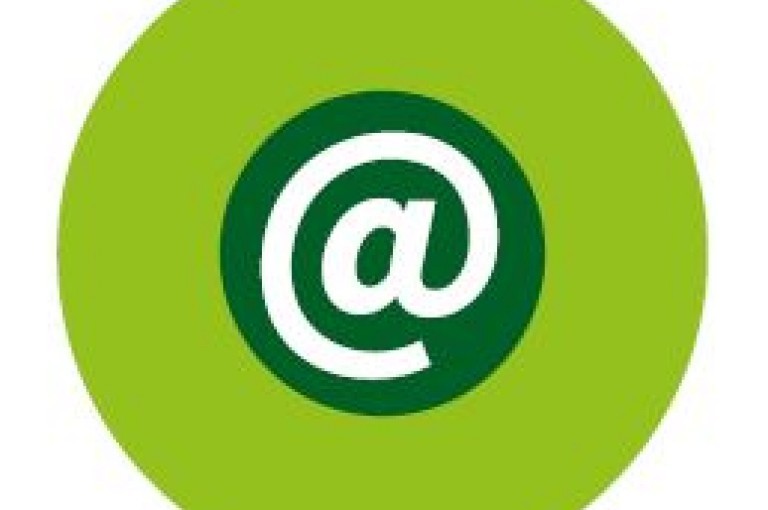